Three small sealed cans of Frito-Lay Bean Dip had been bajatraveler net confiscated with the aid of Transportation Security Agents at Los Angeles International Airport this week. The dealers considered the bean dip a "paste" and perilous in line with the agent and their supervisors. 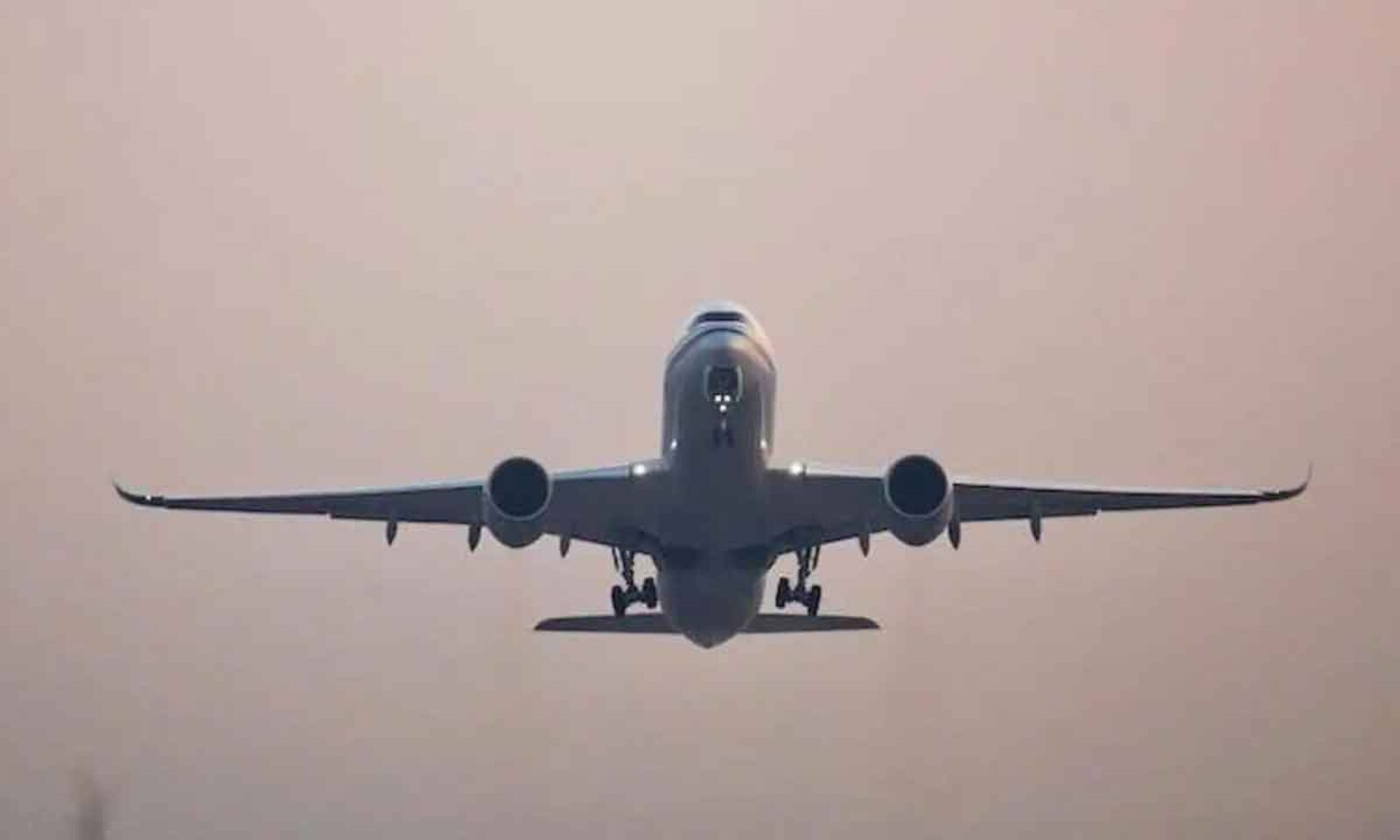 Harris and Patricia Angell were flying from LAX to New York and on to US Virgin Islands where they live. The Angells are firstly from Southern California and love Mexican meals. They can't get bean dip on island. Harris brings a few cans returned whilst he visits California at some point of the vacations. He especially desired them for the playoff football games and Super Bowl.

At the security test point, the TSA agent pulled the cans and asked some other TSA agent approximately them but neither knew some thing. The first agent checked with a manager. Jokes were made that one agent had some chips within the back and we could all have a celebration. The Angells have been amenable to that in preference to lose the bean dip, but the agent did now not permit that both. The first agent came returned and apologetically informed the Angells that they could not take their bean dip of their deliver-on. It became a "PASTE". They may want to take a look at it, but their bags were already in technique. They should deliver it to someone to hold or mail for them, but the line changed into approximately 100 deep and their celebration had left. Many humans watched at the same time as the cans have been thrown into the trash bucket!

Harris Angell quipped that he should just listen the comedy suggests making remarks like,
"Bean Dip Explosive!" "Government now shielding us from bean dip!" "Bean Dip Dangerous!" "Bean Dip a Terrorist Threat!" Angell introduced and laughed, "Perhaps, we should have packed it in three ounce jars in a one quart bag, eaten all of it on the plane in closed quarters. Then the airlines could have a larger hassle, toxic fuel!"